World-famous soprano, Renee Fleming makes her way to the Wharton Center on Wednesday, Feb. 27. CAWLM caught up with the music maven to di…
emilycaswell 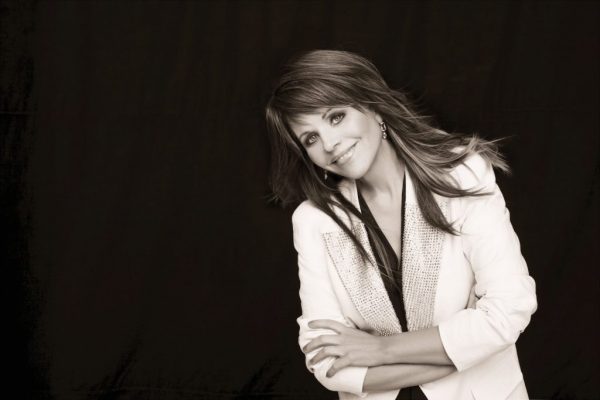 World-famous soprano, Renee Fleming makes her way to the Wharton Center on Wednesday, Feb. 27. CAWLM caught up with the music maven to discuss her musical beginnings, her many performances for famous audiences, her advice to aspiring performers and more. Here’s what she had to say.
Q. How did you first become interested in singing?
A. Both of my parents were singing teachers and performers themselves, so music was like air in our household.


Q. When did you realize this was what you were meant to do and it would become your career?
A. With my background, it would seem perfectly natural that I would pursue music as a career. The truth is, my real desire was to become a jazz singer, but the path didn’t materialize clearly enough. It was in graduate school that I discovered how much I loved being in the practice room, trying to really master this impossible instrument. I loved the process of learning about music and the voice more than actual performing at first, which was a great challenge. It was years before I felt truly comfortable on stage.
Q. You’ve performed for the President, the Queen and many other people others can only dream of performing for. Of your performances, which one stands out to you the most and why?
A. One event stands out as the hardest thing I’ve ever had to do as a performer: singing “Amazing Grace” at the World Trade Center Memorial, just weeks after September 11. Normally it is my job, and my joy, to connect with the audience. But I had to look up, above the faces of those people, because otherwise I could not have sung. The sheer size of that space, and the sense of the families’ very personal grief, beyond what we all felt as Americans, are things that have made a permanent impression on me.
Q. What do you do when you’re not on the road performing?
A. I’m a culture nut. I love museums, and I’m a constant theater-goer. And, of course, I am very protective of time with my family. Even with one of them in college, my daughters still take precedence in any plans I’m making.
Q. As an artist what inspires you?
A. Life. Inspiration is everywhere, if you just look around.
Q. What advice can you offer an aspiring artist?
A. I have to say one of the most honest tips I’ve heard comes from another artist I admire, the photographer Annie Leibovitz. I asked what she had learned from the incredibly successful people she has met. She answered, “Everybody works really hard.” That’s the key.
Q. You’ve been honored for your work with many awards – which honor has the most meaning to you and why?
A. I always try to be engaged in the work I’m doing at the moment, and sometimes awards come months later. That said, I’m very proud of the Grammy nomination for Poèmes, my album of 20th-Century French music that was released last spring. It’s increasingly difficult to get recordings of new music made, and this was a labor of love for me. Some of the songs were composed for me by Henri Dutilleux, a French national treasure who is approaching his 97th birthday this month. I hope the recognition for the album will encourage other artists to program and record new music.
See Renee Fleming at the Wharton Center
7:30 p.m. Wednesday, Feb. 27
www.whartoncenter.com