From DJ to Dad

Everyone knows him as Mojo but only a few get to call him Dad. Matt Lersch — otherwise known as Q106’s DJ, Mojo, is a household name for …
amiiceman 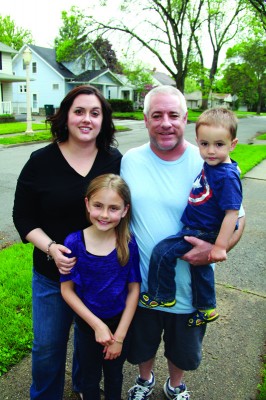